Some Events of the evening (Please note at this posting I am still planning. Updates as I know them.)

Costume Brawl – Stock up on your Christmas tonics and lets have some fun in the guild hall doing costume brawls – Reindeer, Snowmen, or any other holiday tonic. As guest arrive.

Bacon’s Beetle Race
Beetle Race in the guild hall 3 rounds with 1 winner each. Can only win one round.

Running Bare (y’all dubbed Amber’s revenge at Halloween) Last man standing after I run you through the map down in Orr.

Protect the Noob Snowden Drifts will be the map this year I made some changes mostly removed stuff made it slightly easier and less time consuming. We haven’t done this map since 2015 or 2016 so it will be new to a lot of nudies.

Protect the Noob – Basically, 2 people will make a “new toon” it’ll be like level 2, one for each team (we will divide party guests into 2 teams) The parties are to protect their “Noob” through a higher level map in a race to the finish. For this year’s 2018 we are having our noobs level to 25, as we are doing a 40-50 level map.
*See rules below

1 Noob per team – Type will be announced when the map is announced. Noobs are created a day or so before hand and can only do the first initial tutorial part which gets them to level like level 2ish or 3ish. For this year’s 2018 we are having our noobs level to 25, as we are doing a 40-50 level map.

2 moderators – 1 Per team their job is to follow the group and make sure their Noob gets the checkpoints and the team is following the rules (need 2 volunteers for this).

Check point list will be distributed the night of the party.

The teams protect their Noob through a map run in a race to the finish line. Anyone who has stumbled into a higher level area on a lower level toon knows this is incredibly hard in GW2 as lower levels in higher level areas create a bigger aggro circle and mobs focus them. 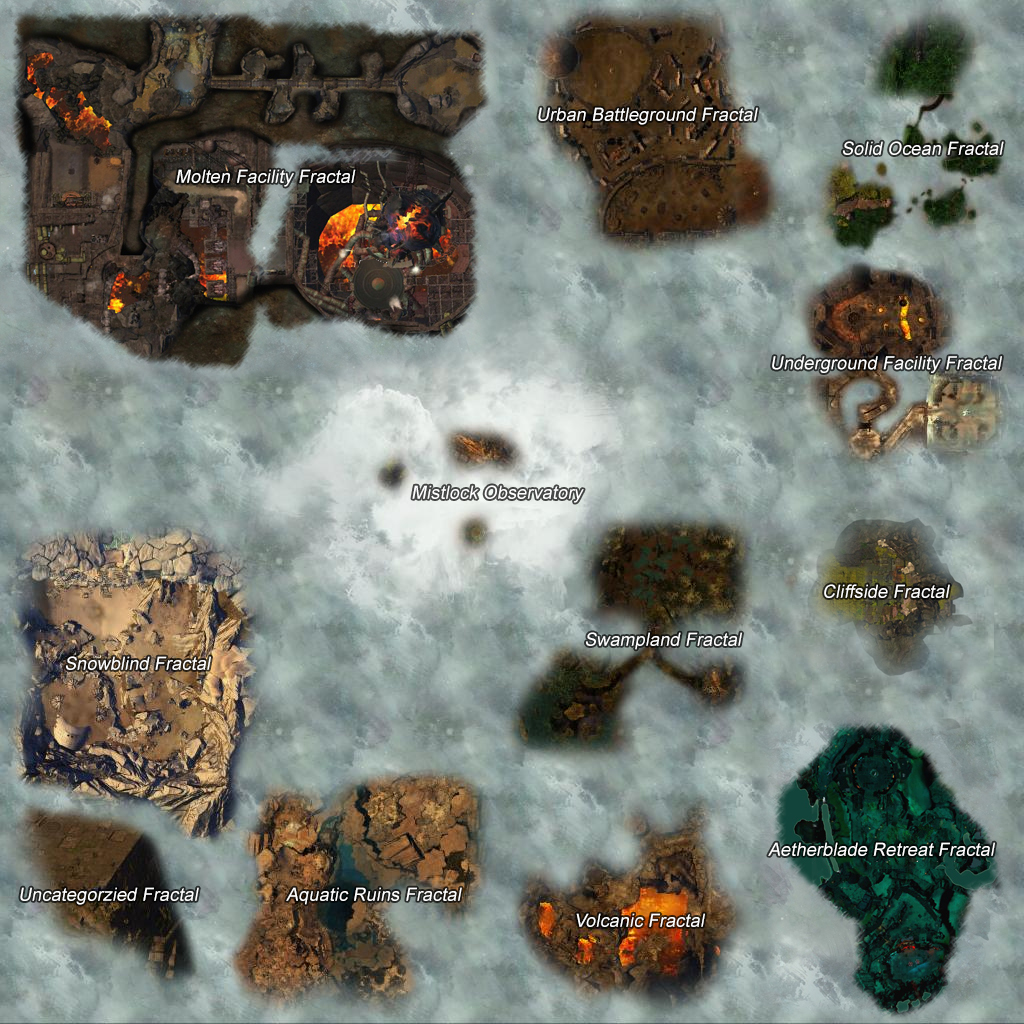 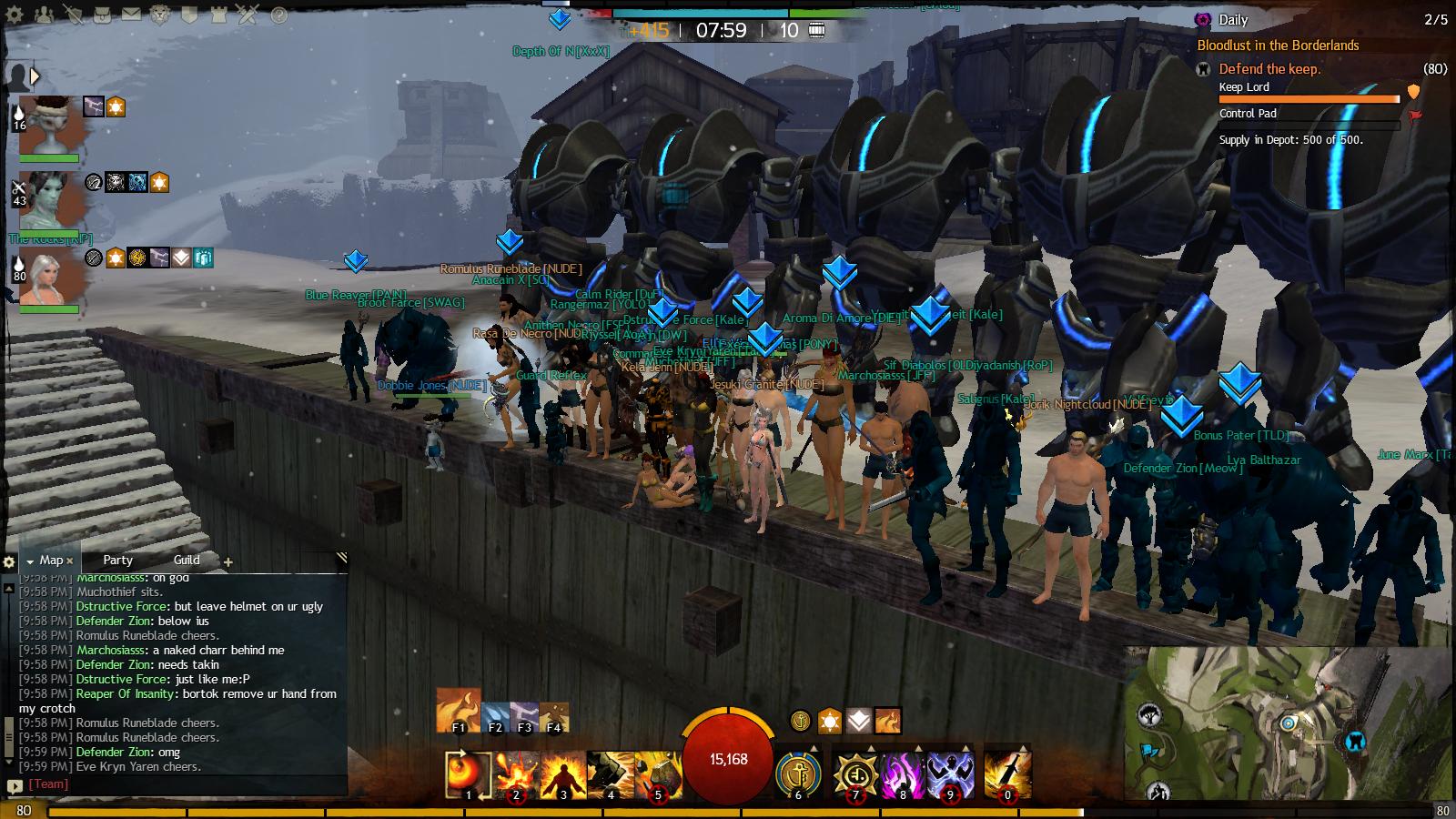